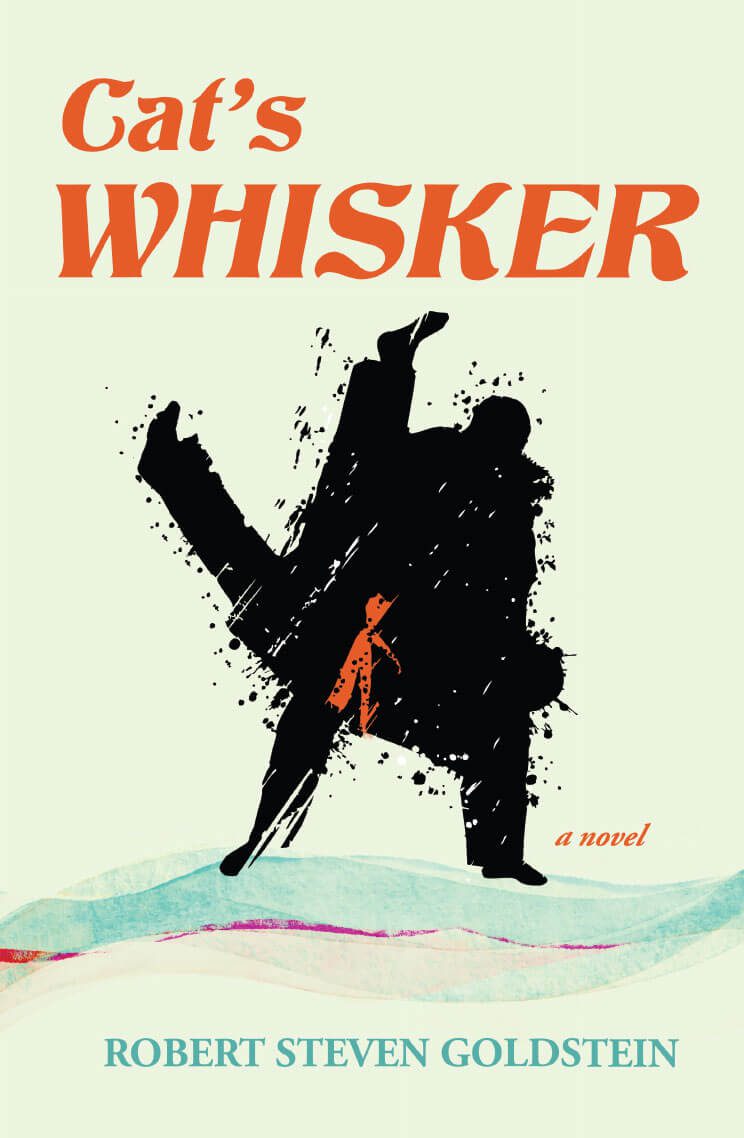 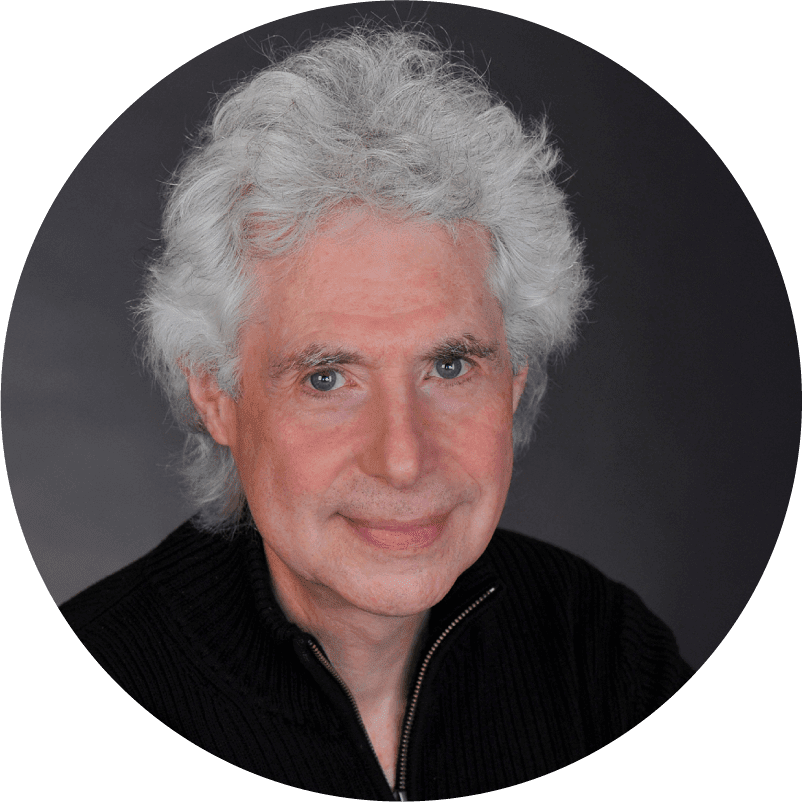 Robert Steven Goldstein retired from his job as a healthcare information executive at age fifty-six and has been writing novels ever since. His first novel, The Swami Deheftner, about problems that ensue when ancient magic and mysticism manifest in the twenty-first century, has developed a small cult following in India. His second novel, Enemy Queen, a sexual comedy of manners set in a North Carolina college town, was a finalist in the category of cross genre fiction for the International Book Awards. Robert’s third novel, Cat’s Whisker, coming in October, 2021, probes the perceived rift between science and spirituality. His fourth novel, Will’s Surreal Period, about the peripatetic machinations of a dysfunctional family, is due out in June, 2022. Robert lives in San Francisco with Sandy, his wife of thirty-three years, and Cali, a fearless, lovable Akita/Cattle-Dog. Robert has practiced yoga, meditation, and vegetarianism for over fifty years. 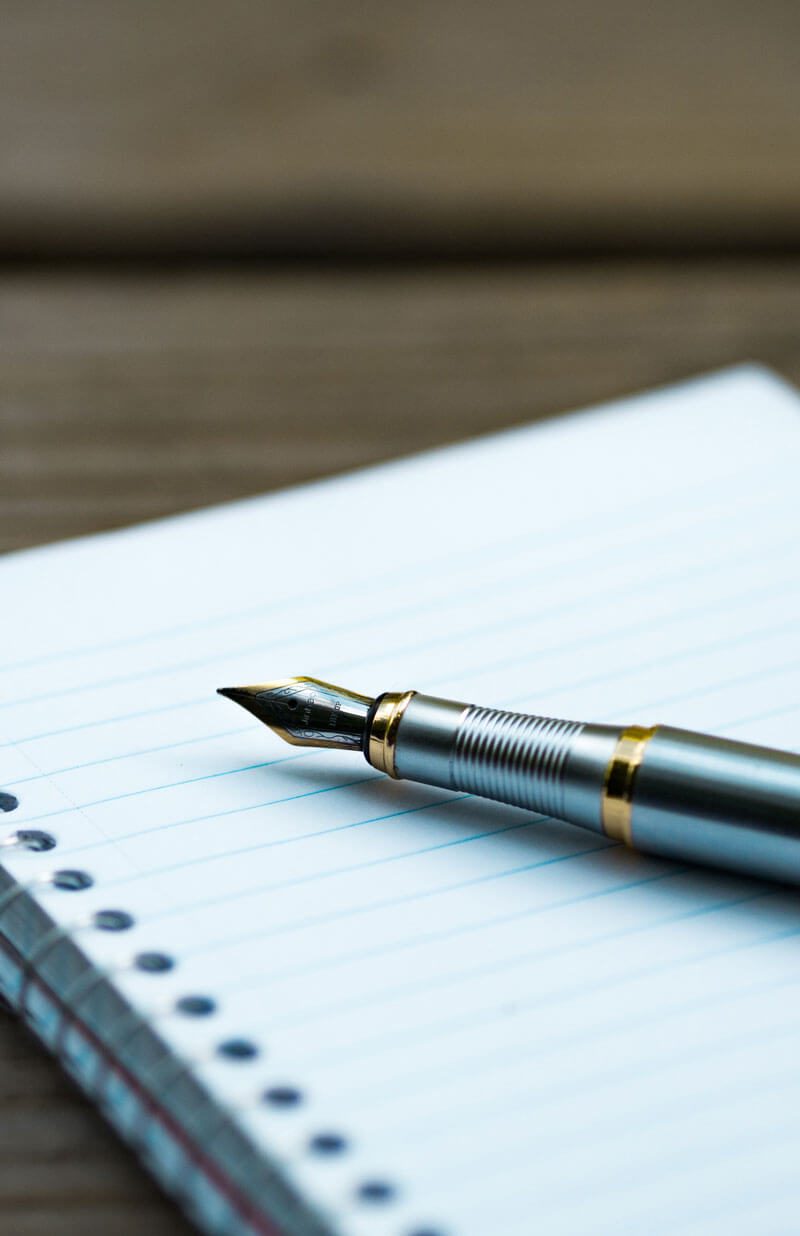