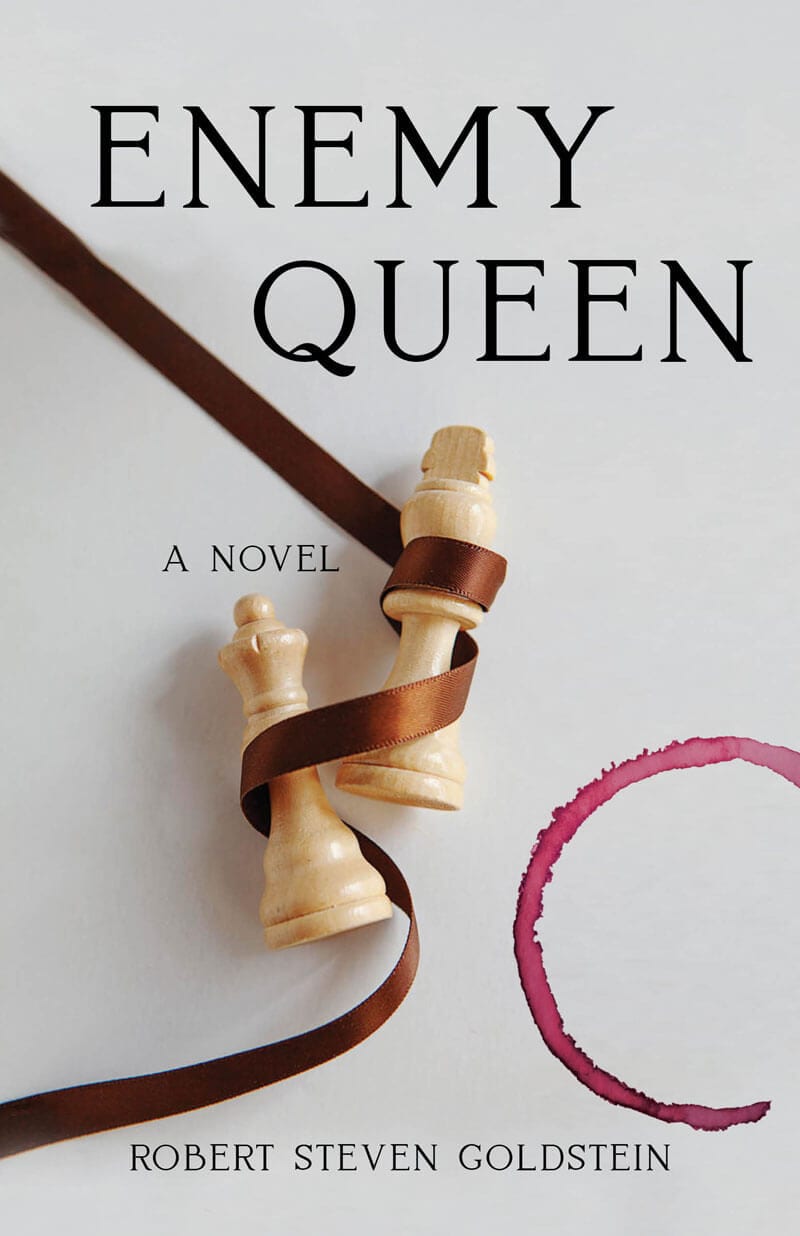 When Stanley Berman, a Jewish New York attorney, is appointed Chief Counsel at a North Carolina University, he opts to share a house with his good friend, Thomas McClellan, a professor in the school’s English Department. The men spend their evenings drinking wine, playing chess, and lamenting their ineptitude with women. Then the Professor, a Southern good old boy, former high school football lineman, and avid hunter, hatches a scheme to bring a young woman into the house, insisting that as a creative writing teacher, such women find him alluringly subversive and artistic. The Counselor is dubious but persuaded nonetheless―much to his detriment.

The articulate but bumbling Counselor and Professor find themselves outwitted at every turn by Victoria, a young woman who is clever, inscrutable, and superb at finishing what she starts. She initiates passionate sexual encounters with the men, but as time goes on, what she demands in return becomes untenable. When she goes missing, John Watson, the county sheriff―and the Professor’s lifelong friend―feels compelled to open a murder investigation.

“Each paragraph of the story is as unpredictably peculiar as the next—the plot is a tantalizingly original puzzle, dramatically gripping, erotically electric, and satisfyingly weird. A hilarious dark comedy that explores the nature of friendship through the lens of sexual licentiousness.”
—Kirkus Reviews (read the full review here)

“Always defying expectations, Enemy Queen is a fantastic read—a deft deconstruction of friendship, sex, and the sexes. The relationships, all, are fascinating, and the blending in of eroticism is both tantalizing and fresh. The culture of the South is captured beautifully.”
—Glenn German, screenwriter and producer, whose films include “At Middleton” and “Racing for Time.”

“Enemy Queen is an immensely entertaining novel, replete with roguish humor, endearingly dysfunctional characters, bizarre sex, and a compelling murder mystery. How the author managed to weave all these seemingly disparate elements into a seamless, beautifully constructed novel is something I’m still trying to figure out.”
—Ken Jakobs, librettist, director, and producer of opera in the San Francisco Bay Area

“A unique and compelling read! Enemy Queen combines the elements of a psychological thriller with quirky, dysfunctional characters who remind the reader that to be human is to be messy, complicated, and downright funny—especially when booze, counter-culture sex, reputation, and the illusion of intellect are involved. Never sure where Goldstein’s headed—Enemy Queen is a wild ride that does not disappoint!”
—Kristin Tone, co-author of Breathe, a novel by Kate Bishop

“The publisher of this smart and sophisticated (but wicked!) book has tried to classify it as an “erotic thriller,” but that’s not quite right. Sure, there’s some well-plotted suspense, a key character goes missing, and the law is called in to investigate a strong suspicion of foul play. But the nasty fun of Enemy Queen is how it systematically subverts every conventional expectation along the way. Male vs female, North vs South, sexual master vs servant — all of these stereotypes get turned on their heads. Enemy Queen belongs to no known genre, though it contains elements of many. The closest description may be a sexual comedy of manners, using the schemes and mishaps of the two lead characters (the Counselor and the Professor — a kind of updated Odd Couple transplanted to a North Carolina university town) to explore the rituals and dysfunctions of male bonding and gender relations. When these two divorced housemates are joined by Victoria, a sexually adept young woman with a mind of her own, their domestic fantasy would seem to be complete. And that’s exactly where the real comedy begins.”
—Constant Reader